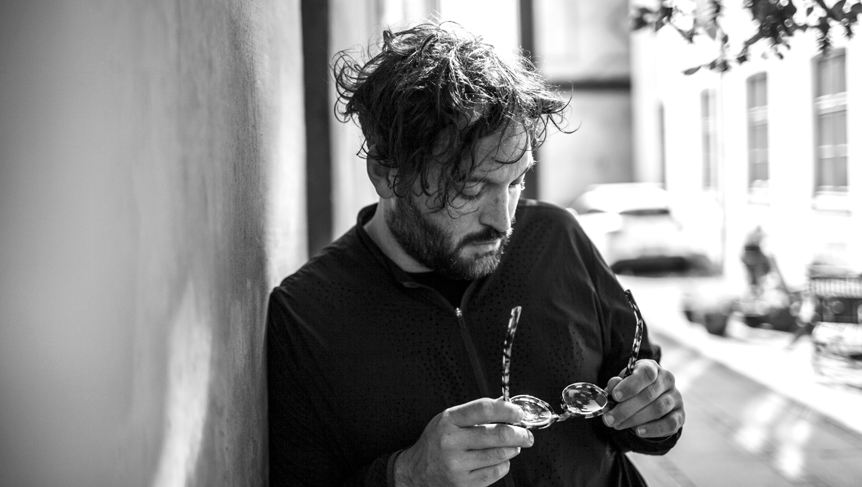 We are thrilled to announce Sune Lykke Albinus as a new edition to our roster of directors! Sune splits his life between Brooklyn and Copenhagen, and his directing style remains true to his Scandinavian roots with cinematic, authentic, and honest storytelling.

Sune graduated from the prestigious Danish Film School SUPER16 in 2008, and has directed commercials and short fiction ever since. His success as a director led him to co-found Copenhagen-based directors company Octopuss.

Recently, Sune has been awarded a Vimeo Staff Pick and Video Of The Day for his short film ‘Don’t Tell Me About Your Dreams’. When he is not directing, Sune is also a phenomenal chef with his own catering company, Hjemsøgt (which translates to ‘Finding a way home’).