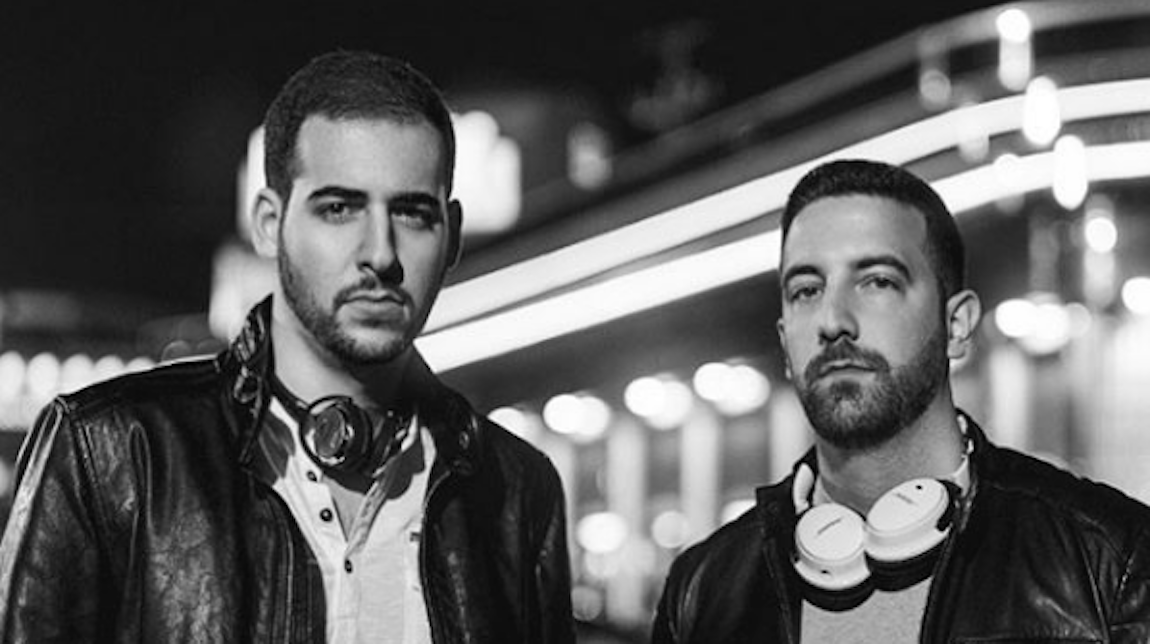 Excited to welcome Directors Scott Aharoni & Dennis Latos. Academy Award Qualifying, Award Winning, directing, editing, and producing DUO. CBS News has coined the duo as “Young and Hungry” and has featured them on their network for their recent successes with their gritty and captivating work. Their two last short films, The Untimely Gift and Bardo, have garnered tremendous success and accolades screening at over 30 International Film Festivals and Academy Qualifying Film Festivals, where they have won awards for Best Film, Best Director, Best In Fest, Best Independent Spirit, Best Editor, and many more. At the Academy Qualifying Festivals, they were deemed finalists and received Amazon Prime, ShortsTV, and FilmShortage distribution for both of their shorts films. The DUO pride themselves on deep storytelling with a strong emphasis on character development and metaphorical messages commenting on the world we live in today.